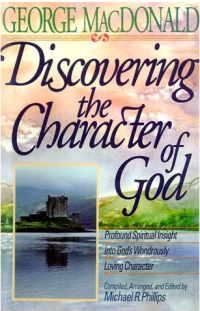 And I want to share a statement that really rocked me last night. So much so that I had to sit my book down, sit up straight in bed and really consider what I had just read. But before I share that let me give you a little background on George MacDonald in case you aren’t familiar with him. END_OF_DOCUMENT_TOKEN_TO_BE_REPLACED